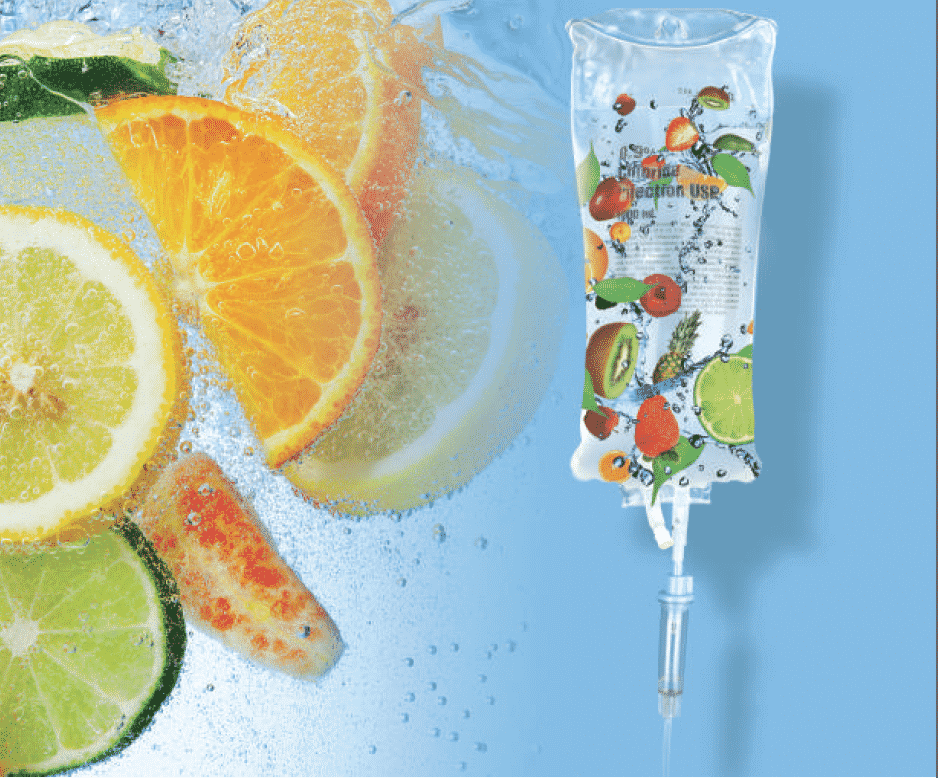 If you’re like me, I need answers. Why can’t I just drink water? Why is this better? Well, read on because I’m going to tell you…

It’s really quite simple. Our bodies are made up of mostly water, 55 – 65 percent depending on age, gender, and body composition.

A large number of the population is mildly to moderately dehydrated at any given time.  People begin to feel thirsty when they have lost only around 2-3 percent of their body’s water. Mental performance and physical coordination start to become impaired even before thirst kicks in, typically around 1 percent loss.

So why is this, why is it so important to stay hydrated?  Water is the primary building block of our cells.

Most of us know, of course, that water is needed to flush out waste and toxins. I bet we can also recall from our formative years of school that our body uses water to regulate our body’s temperature through perspiration and respiration.

What we don’t think about often enough is water as a lubricant and shock absorber. It protects our brains, eyes, spinal cords, and other body tissues against any shocks when we are active, either intentionally or unintentionally. Water also enhances the function of nerve cells and protects them from thousands of chemical reactions occurring nearby. It helps in the smooth movement of our joints and allows their surfaces to slide and glide with minimal friction. Without water, movement of any joint becomes stiff and painful.

When we think of it like that, it is easy to understand how important it is for all of us to stay hydrated, especially those of us who lead active and fast-paced lives.

The simple answer is that IV fluids hydrate you faster and better than drinking water, that’s why over 60% of people who come through hospital emergency rooms are treated with IV. But… when talking about the amazing but complicated perfection that is our bodies, simple will not do.

IV therapy is a minimally invasive technique used to get naturally occurring compounds into the body in a way that is far more therapeutic and effective than taking the same supplements orally. Many vitamin, mineral, and amino supplements are not well absorbed by the gastrointestinal system. IV therapy is a way to bypass the barriers preventing adequate absorption and achieve therapeutic levels of nutrients.  Since water is absorbed in our lower gastrointestinal tract, it can take several hours before your body actually starts to benefit from rehydration. In fact, several scientific studies have shown that it can take the human body up to two hours to completely absorb 500ml of water.  This means if you are three or four liters dehydrated (which can easily happen during a night out of drinking), it can take your body six to seven hours to rehydrate via the oral ingestion of water. Add to this that every IV bag comes with lost electrolytes and important vitamins and minerals and there really is no comparison. If there were, hospitals would be handing out bottles of water.

I have a healthy diet, aren’t I getting what I need from food?

That’s a great question and the answer should be yes….but it’s not. The main contributing factor is that soil in most parts of the world is now deficient in micronutrients and that deficiency leads to lowered micronutrients in the content it produces. Even if “junk foods” are not part of your diet, due to the rapidly diminishing nutrient value of our available produce, you are still likely to be part of 95 percent of Americans who are in some way vitamin and/or mineral deficient.

According to the CDC and the U.S. Department of Agriculture (USDA):

For all of these reasons and more, vitamin iV hydration is a great option. With 100% immediate bioavailability, people feel better fast with little chance of side effects. Call today to book your appointment.

previousHow Safe is IV Therapy and Are You A Good Candidate?

nextFeeling Good Starts on the Inside with Lymphatic Drainage