NAD+ (Nicotinamide Adenine Dinucleotide) is a simple metabolic coenzyme of Niacin, a B vitamin that is involved in energy production for every mitochondria within our bodies. The body is able to produce and recycle enough NAD+ 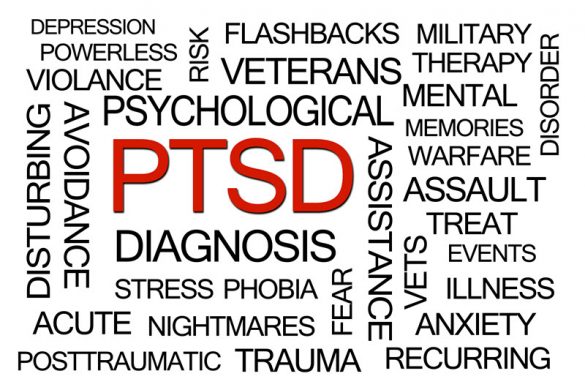 for general health, but as we age, this process becomes less and less efficient. Throw in diet, lifestyle habits, toxins, trauma and it becomes even more inefficient.

NAD was discovered in 1906 but we have only scratched the surface in understanding the role of NAD+ in our bodies. We do know, however, about two of the major roles it plays in our bodies: NAD+ is the cornerstone to maintaining healthy internal organs and a healthy neurological system. How does it do this? First, it turns nutrients into ATP (the energy currency of each cell). Second, it works with proteins to carry out essential biological processes such as:

 DNA repair
 Mitochondrial function
 Maintaining chromosomal integrity
 Gene expression
 Epigenetic modifications
Flooding your body with NAD+ can “bio-hack” your body into functioning better on a molecular level, and possibly safeguard you from future maladies.
Conditions that may be helped with iV NAD:
Alcoholism
■ Alzheimer’s Disease
■ Anxiety
■ Benzo Addiction
■ Brain Injury
■ Cancers
■ Chronic Fatigue
■ Depression
■ Fibromyalgia
■ IBS
■ Lyme’s Disease
■ Malabsorption Syndrome
■ Methadone Addiction
■ Mitochondrial Dysfunction
■ Multiple Sclerosis
■ Narcotic Addiction
■ Neurodegeneration
■ Parkinson’s Disease
■ PTSD
■ Respiratory Allergies
■ Schizophrenia
■ SIBO
■ Skin Allergies
■ Stress
Now that we know what NAD is and what it can do, let’s talk about how it can help veterans…
Readjusting to civilian life after deployment is hard, and even more so when a veteran has been exposed to trauma leading to PTSD. Too often, veterans turn to alcohol or drugs to cope with symptoms of PTSD. Studies show PTSD and substance use problems are strongly related in people who served in the military.
The biochemical reasons that trauma can lead to addiction are beginning to be understood:
Trauma activates the amygdala, the brain’s threat detection center, so that it becomes hyper-vigilant, constantly scanning for and assessing threat. As a result, trauma survivors often feel intensely anxious, vulnerable, and fearful—emotions that may even interfere with sleep, worsening their feelings of anxiety, fear, and vulnerability.
The prefrontal cortex, where the brain’s “executive functions” are processed, is short-circuited when we’re in “fight, flight, or freeze” mode. Survival takes precedence over logical thinking, cognitive processing, and even impulse control. When a survivor turns to drugs for relief—and later attempts to quit their addictive behavior—the cravings can be overwhelming—retriggering the survival impulse.
The stress of trauma—compounded by the further stress of addiction—depletes the body’s NAD levels, which are needed for feelings of calm, clarity, focus, and well-being. Trauma leads to addiction, leads to NAD depletion, becoming a negatively reinforcing spiral.
Doctors often prescribe pain, anxiety, depression, etc meds to treat the problem but they often come with more side effects. After only a few appointments, we are able to restore NAD levels to the point that the brain can resume providing the stress relief needed to deal with life.
For these reasons and more Core iV is honored to be able to provide these services to veterans through the American Legion.